People are often asking me for advice on flying as I have travelled extensively probably taking on average 7 return flights a year – a mixture of long haul and short haul destinations.  I have travelled solo and with family including young children. 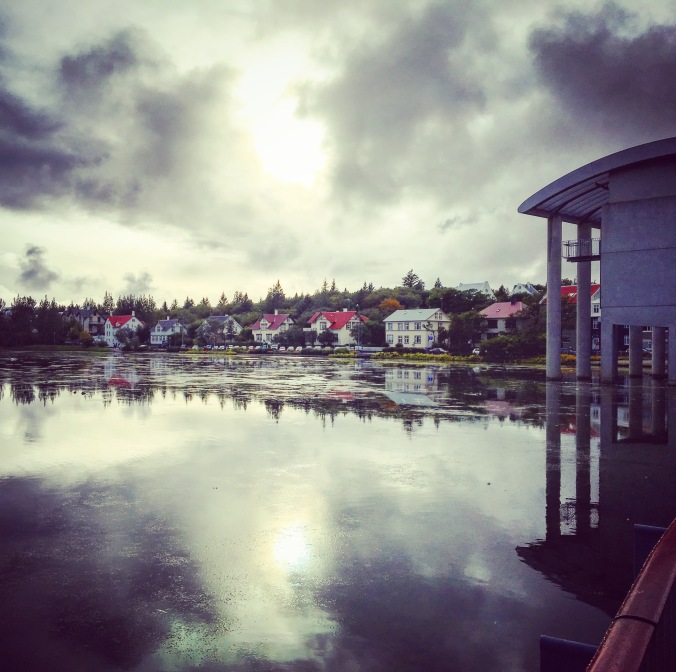 The Pond in Reykjavik, Iceland

Some in flight essentials I always remember to pack 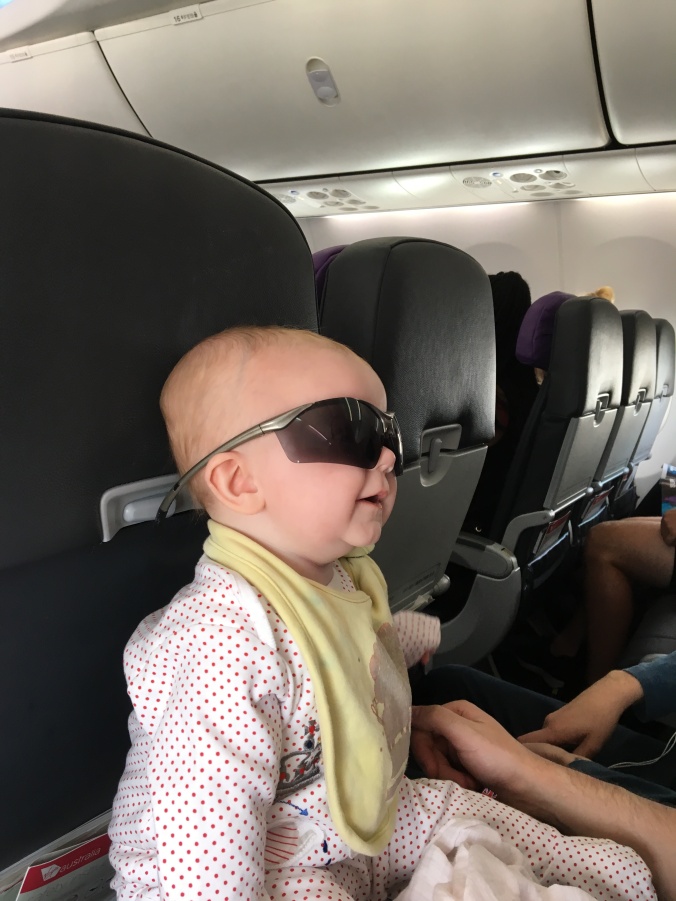 It’s important to have things to amuse your children on a flight even sunglasses can do the trick!

If you would like any advice about an upcoming trip or any suggestions for your next holiday then feel free to drop me a line as I’m only too happy to help.  If you would like specific tips about travelling long haul with a baby then see my previous post here https://intoleranttraveller.co.uk/2016/04/18/top-tips-for-flying-with-a-baby/

On our way back up North from the Essex coast we decided to break the journey up with a city we have never visited before but that has the most amazing cathedral. It is also the third smallest city in the UK with a population of just 15,102.

Ely is a cathedral city located approximately 15 miles from Cambridge, is built on a 23-square-mile (60 km2) Kimmeridge Clay island, which at 85 feet (26 m) is the highest land in the fens.  An abbey was first built on the site of the current cathedral in 673 AD. We were keen to explore this beautiful little city.

We headed straight for the famous cathedral and approached it from the back via some beautiful gardens where we stopped for a pot of tea and cake. The Almonry restaurant has tearooms, that was the original almonry belonging to the cathedral and now hosts a stunning arched restaurant that would make a glorious venue for a wedding reception.

The Almonry’s café also impressed us with a wide range of cakes including some that were vegan and gluten free too. Soya milk was also an available option for a latte. We enjoyed our mid-morning cakes in their floral English garden accompanied by some local ducks that had swooped in to take advantage of the bowl of water left out for thirsty dogs.

After our pit stop we headed through a little gate in the stonewall and towards Ely cathedral. Inside we were blown away by its sheer size and elaborate stain glass windows within the many little chapels inside. For those with more time to explore, than we had, the cathedral is also home to the Museum of Stained Glass which is accessible within one of the turrets.

Interestingly we discovered after we left the cathedral that my husbands late-Grandfather as a vicar had been based at Ely Cathedral during the Second World War where apparently he had had a birds eye view of the Blitz unfolding in London from the top of Ely Cathedral’s tower. We were disappointed on hearing this that we hadn’t plumped for the tower tour at the cathedral so it is now on our list for a second visit!

More information on Ely can be found here http://www.visitely.org.uk

Considering I have a husband who went to school in Colchester I had strangely never visited this town in Essex, the very first capital of Britain.

I was given the guided tour by hubby and mother-in-law both keen to show me around their town; the weather for once being exceedingly good helped us to wander and explore comfortably.

On our way into the centre of town we passed a beautiful ornate water tower, a red bricked army garrison and some rather gaudy 1970-80s architecture. I discovered a magnificent mix of ancient and more modern architecture.

We headed to Colchester castle where we plumped for a guided tour of the historic landmark.  Our guide although rather frail was very knowledgeable about the entire region and we even discovered he was a fellow alumni from my husbands old grammar school!

Norman arches inside the castle 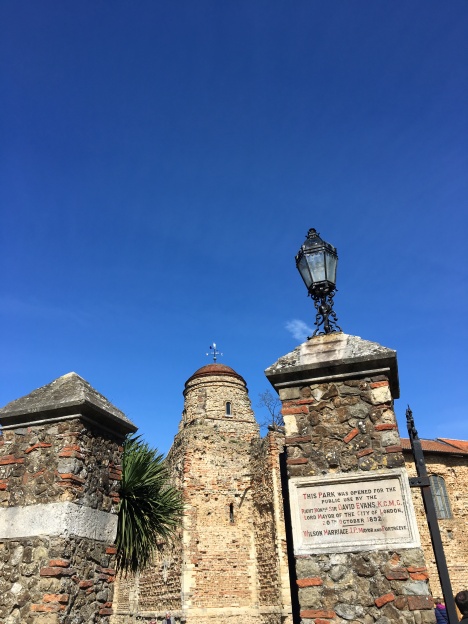 He explained the castle was built by the Normans on the foundation of a giant Roman temple that was built to honour deceased Emperor Claudius, back when the town was the official capital of Roman Britain.

Apparently Colchester was soon replaced as capital once the Romans discovered another place at the end of a great tidal river that they named Londinium what is now London. The reason Colchester was usurped as a capital was that the River Colne that passes through the town was tidal and ships could only pass along it at high tide so restricting sailing times. The River Thames on the other hand although tidal was so vast that the centre of the river remained deep enough for ships to sail down it even at low tide.

The temple fell to disrepair once the Romans were finally driven out and this castle was eventually built in 1076 in its place. This is the biggest and best-preserved Norman keeps in Europe. It was even used as a prison during the 13th-16th centuries where it held notorious witch trials amongst other atrocities.

The views from its ramparts are truly spectacular and you can also see evidence from the years it was used as a place of residence as there’s a lovely stain glass roof !

One of the towers on the ramparts

View from the top

We were also taken into the cellars underneath the castle to look at the foundations close up and also the vast spaces once full of sand, that were used as air raid shelters during the Second World War. Worryingly our guided highlighted that what appeared to be rocks cemented into the walls of the foundations of the giant castle, were in fact just congealed dried mud from the river bed and large cracks are visible in the basement’s arched ceilings – thank god the council thought to add in concrete supports at the end of the 20th century! 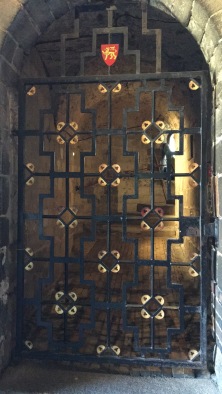 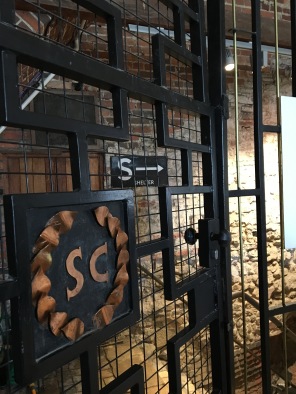 Colchester castle is home to the Castle Museum today that reveals many fascinating layers of history to visitors. Archaeological collections of international quality covering 2,500 years of history are beautifully showcased, including of the most important Roman finds in Britain.